It's That Man Again!

If you have been paying attention to what has been going on round here recently, you will recognise this fellow. 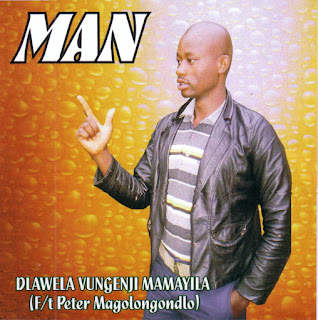 As you may have guessed from the album cover above, he does solo work as well (albeit with some assistance from the extravagantly named Peter Magolongondlo). The style is pretty similar to that of the Khwaya boys, which is no surprise as they get songwriting credits on the album. Here are a couple of tasty numbers.

Man signs off his sleeve notes with the enigmatic expression, "I love you all chess!!!". Now as it happens, way back in 1984 I did security backstage at the Barbican for the world premiere of "Chess: The Musical". As well as meeting Bjorn and Benny, and taking flowers to Elaine Paige's dressing room, I got to escort such celebrities as Dickie Davies. It really was a night of a thousand stars.

Here is one of the big hits from that show.