Big on the Bosphorus

From 1970 until his premature death in 1999, Barış Manço was one of the biggest stars in Turkish rock music. With hair like that, you can see why. 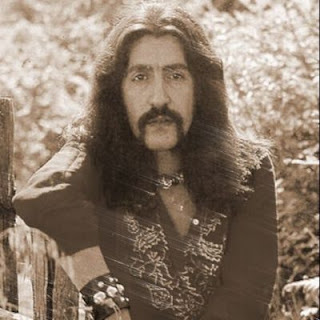 I picked up a few of his albums while in Turkey recently, including his 1976 English language album, "Baris Mancho" (that isn't a typo, they spelt it phonetically to help non-Turkish listeners work out how to pronounce his name). Most of the album is fairly standard 1970s soft rock but there are a few stand out tracks, most notably the slightly bonkers - but utterly fantastic - ecological anthem "Nick The Chopper".

Barış was a big hit with the ladies, and for many years was the benchmark against which Turkish manliness was measured. If a Turkish woman considered a man had big blue eyes and was able to satisfy her, and/or was big and strong enough to turn her on, he was said to be "So Manço". This phrase formed the basis of a hit single, which was later adopted and slightly adapted by Sinitta for the British market. As you can see.