A lot of folks use their blogs to have a bit of a whinge about the world, and goodness knows there are plenty of things worth whingeing about. But after moaning in my last post about my European tour falling through, I stopped and thought to myself: if the worst thing I have to complain about is the loss of a freebie to Athens, I should shut up. So - if only for today - let's all be thankful for what we've got.

We start with the full length version of the William DeVaughn classic and possibly the best known cover. Dating from 1974, the Donovan Carless track was the first of countless reggae versions, although the Johnny Clarke track isn't one of them. Then we have an old Fairport standard and a pretty ropey cover, before finishing up with two old pals each giving their take on the subject.

"Be Thankful For What You've Got" - William DeVaughn

"Be Thankful For What You've Got" - Massive Attack

"Now Be Thankful" - The Knights of the Occasional Table

"I've Got Plenty To Be Thankful For" - Bing Crosby

At the risk of seeming both over-emotional and factually inaccurate, this is for all you lovely people.

It has been a bad week for travelling. As of Tuesday afternoon my schedule was: Wednesday fly to Madrid and give a speech followed by a slap-up dinner; Thursday fly from Madrid to Athens; Friday have some meetings followed by another slap-up dinner; then stay on for the weekend to catch up with friends, see a gig and raid the record shops. But then the Greek air traffic controllers announced a strike on Tuesday evening, and on Wednesday fog descended on London City Airport resulting in all flights getting cancelled.

Never mind. We can still have a musical trip to Spain and Greece. Fasten your seatbelts, make sure your luggage is safely stowed in the overhead lockers or underneath the seat in front of you, but don't turn off all electrical equipment. Now pretend you're on a jet plane in your rocking chair.

Posted by Ernie Goggins at 19:46 No comments: 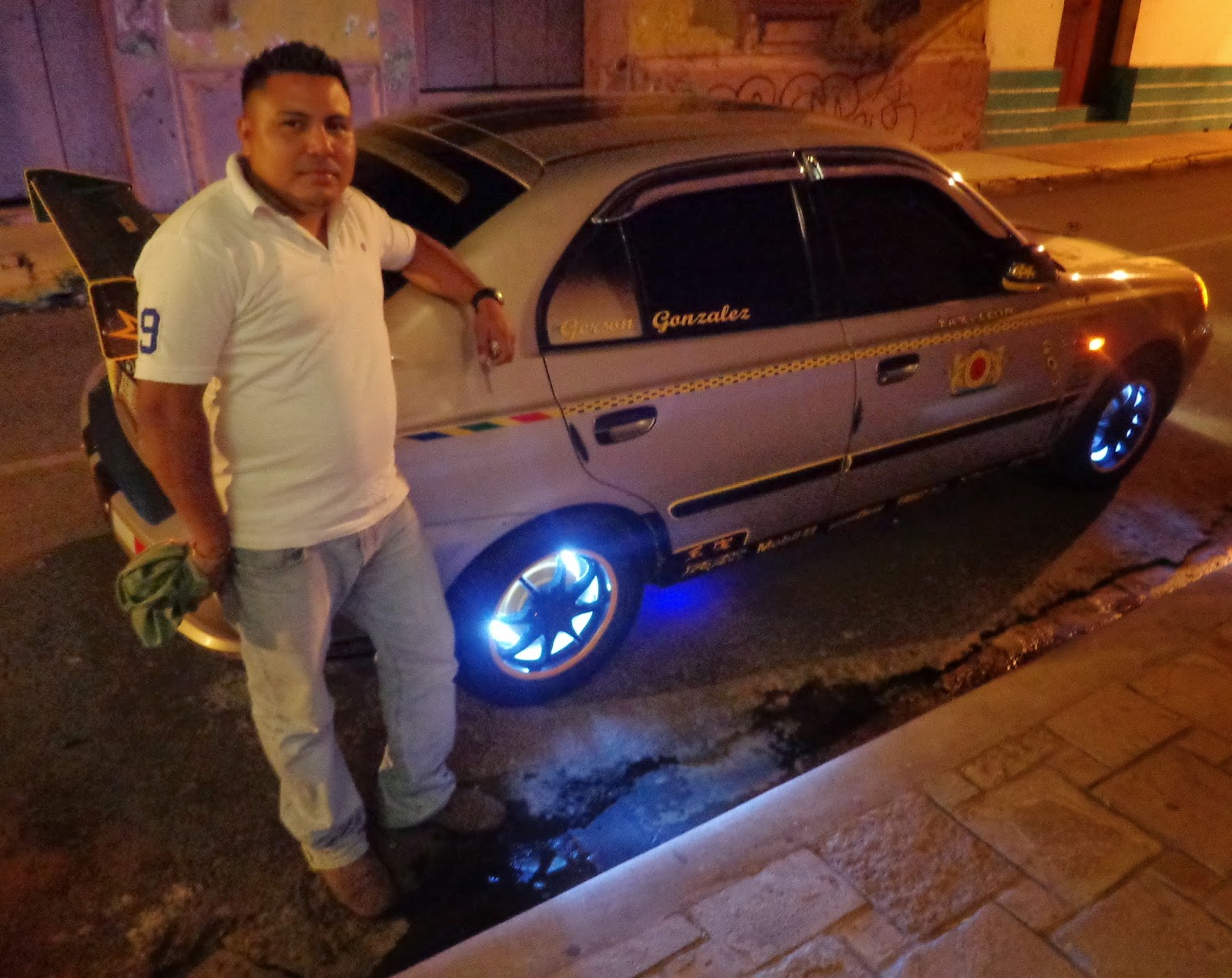 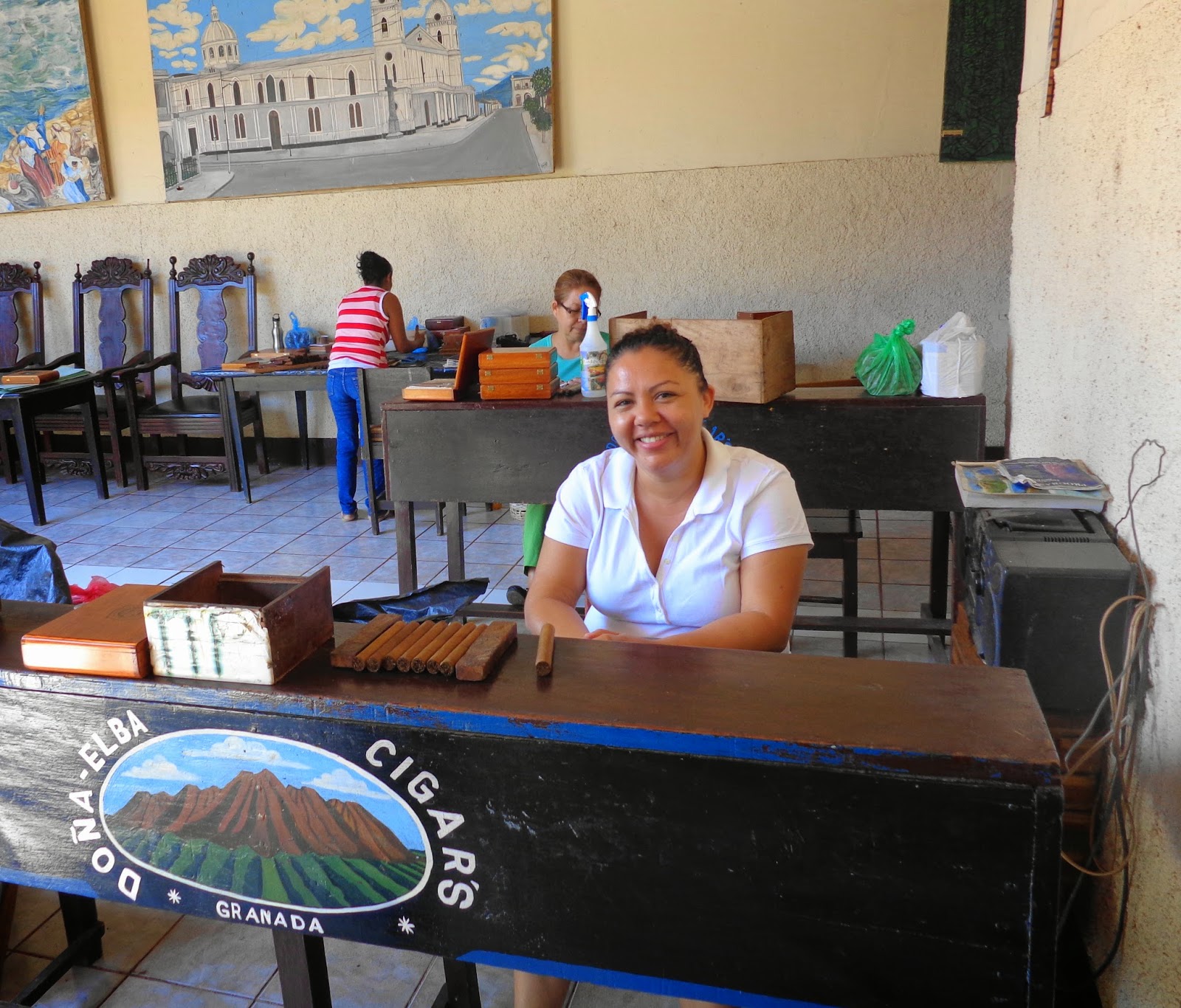 Very saddened to hear of the death of Jimmy Ruffin. While "What Becomes of the Broken Hearted" is an undoubted classic, this is the song that always meant most to me. And it clearly meant a lot to a young soul rebel way back when.

I got back yesterday from an excellent holiday. The bulk of the time was spent in Nicaragua, somewhere I would recommend to all of you - groovy place, groovy people. You will not be surprised to learn that I picked up loads of local music - mostly on dodgy bootleg CDs retailing for 20 cordobas each (about 40p) - and I will be sharing the highlights with you as I work my way through it all. I am particularly looking forward to "Nicaraguan Hits of the 60s and 70s (Volumes 5 and 6)". If anyone out there has volumes 1 to 4, let me know.

Before coming home I made a slight detour to the wilder edges of New York State to see my cousin Jacqui and her family. Jacqui is even groovier than your average Nicaraguan, and this small selection of Jacquelines and Jackies (plus one Jaqee) is a sort of a tribute to her.

"Both Ends Against The Middle" - Jackie Moore