We'll finish off the year with a quick run-down of my recorded and live music highlights of 2012. Bear with me, folks, while I pretend you are interested and not just after the freebies.

Best pop single of the year - and, to be honest, one of the few I heard - was "Sawa Sawelegn" by Ziggy Zaga and Teddy Yo, which ruled the airwaves when I was in Ethiopia a couple of months ago.

Best album of the year by some distance was "I Like To Keep Myself In Pain" by Kelly Hogan. Now, Kelly is one of my favourite singers of all time and we have had to wait eleven years for a new album, so to be honest she could have released a tribute to the Teletubbies and it would probably have made my top ten. Fortunately she rejected that option and instead treated us to the best album of her career.

The rest of the top ten, in alphabetical order only (and allowing for the fact that half of them would probably be different if I did this again tomorrow) are:

Gig of the year is a much tougher choice, because 2012 has really been a vintage year. After much thought, I have decided I can't split first spot, so it goes jointly to two soul legends and long-time heroes of mine who I got to see for the first time this year: Betty Wright at the Jazz Cafe in July and Bobby Womack at the Forum last month.

Honourable mentions go to Chuck Prophet at Dingwalls, Trembling Bells with some promising support acts at the Victoria in Dalston, First Aid Kit at the Scala, Selda at the South Bank, Bill Wells and Aidan Moffat at the Applecart Festival, and Wreckless Eric and Amy Rigby in a tiny room above a wine bar 100 yards from where I work. And I could easily have added half a dozen more.

We'll sign off for the year with a selection from some of those mentioned above. As well as the four winners I have added Chuck Prophet and First Aid Kit as they appear in both lists, and two acts that did not get the attention I felt they deserved - Chelle Rose and Snowgoose. All tracks were released this year with the exception of Betty Wright, which was on last year's "The Movie".

There are then - forgive the self-indulgence - a few of the more acceptable photos I took at gigs this year, before we finish off with a topical clip from another fine gig I was at, courtesy of one Phil Oxus.

"Whatever Happened To The Times" - Bobby Womack

"Grapes On A Vine" - Betty Wright

"In The Hearts Of Men" - First Aid Kit

"I Will Wait For You" - Snowgoose 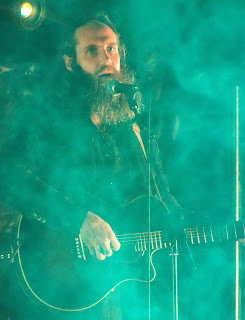 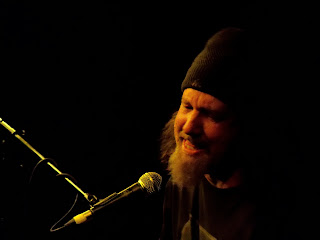 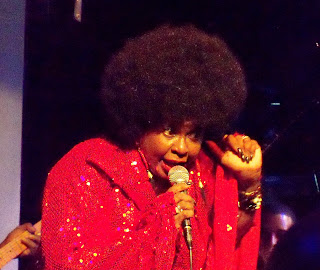 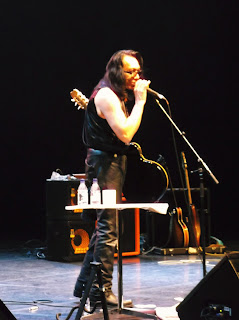